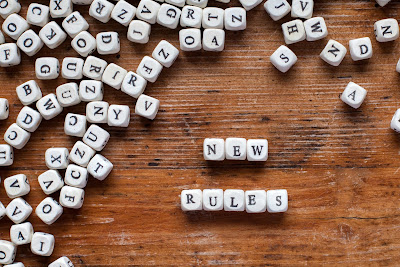 After much anticipation (and a significant delay), the Treasury Department released the second round of proposed rules for the Qualified Opportunity Zone (QOZ) program on April 17, 2019, building upon earlier proposed rules that provided the framework for the program. The rule release coincided with a White House Opportunity Zone Conference, which the National Association of REALTORS®' (NAR) 2019 Commercial Liaison, Bob Turner from Memphis, Tenn., attended. The event featured President Donald Trump and Housing and Urban Development (HUD) Secretary Ben Carson as speakers, focusing on the Administration's commitment to making the program a success.

This second round of rules fills in many unknowns about the program and how it will work. For those who are unfamiliar with QOZs or need a refresher, the program is a creation of the Tax Cuts and Jobs Act of 2017, intended to drive new investment, jobs and development to underserved communities designated as "Opportunity Zones." It provides several types of tax relief for investors who reinvest capital gains into QOZs: