What Do Landscapes Tell Us About Our Culture? | Linnea Sando | TEDxHelena

What do landscapes tell us about our culture? What is the value of reading landscapes? Landscapes can say a lot about a community's culture and values. Ph.D. Candidate, MSU
Linnea Sando is a Ph.D. Candidate in Earth Sciences at Montana State University.  She teaches, researches and writes about the geography of our human world.  Her research has explored the creation and evolution of place identities across the American West, ethnic landscapes in eastern South Dakota and the influence of agricultural economies on places in the Midwest and West.  Linnea's research has been published in peer-reviewed journals and presented at regional and national conferences.
Posted by Premier Commercial Real Estate at 9:38 AM No comments: 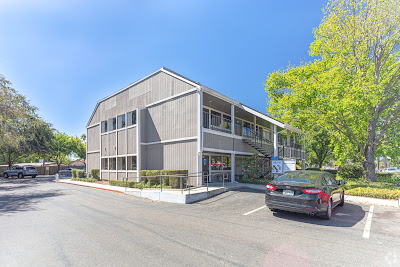 The suite includes a waiting area, four private offices, a private restroom, and a large storage room with cabinets.

Benicia is a Great Location and Unique in the Bay Area 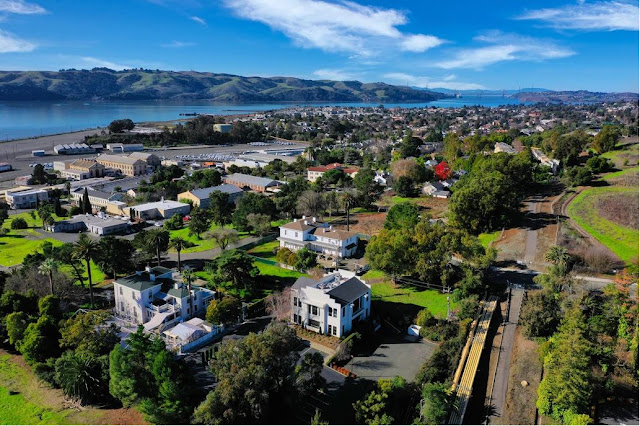 In this edition of Talk Around Town, City Manager Stefan Chatwin finds out more about what's happening in PD's Crime Prevention Unit!
Posted by Premier Commercial Real Estate at 2:05 PM No comments:

How It Fits - East-West Pipeline

Find out more about the East-West Pipeline construction.
Posted by Premier Commercial Real Estate at 2:02 PM No comments: 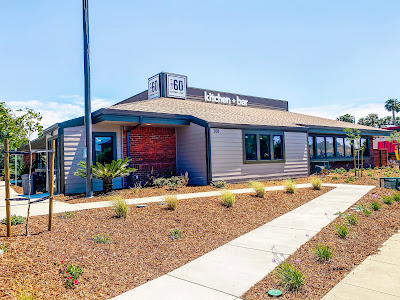 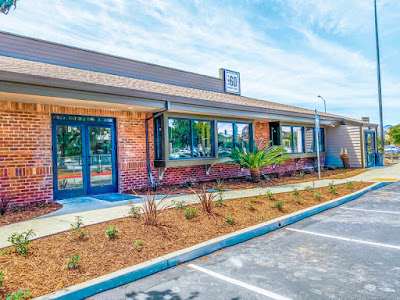 260 Pittman Road has a strategic location at one of the most critical retail & food venues in Fairfield. This area is bustling with locals & workers and highly trafficked by drivers & travelers 24/7. Easy access to I-80, I-680 & Highway 12.  With the abundance of freeway traffic, this popular Cordelia exit is Fairfield’s busiest food, gas & hotel area!

See more about this property here.

Posted by Premier Commercial Real Estate at 11:02 AM No comments:

Great Commercial Condo For Medical or Professional Office Use

Trystan with Premier Commercial shows off this great commercial condo that is 1250 sqft and available for sale. This space is currently set up for medical offices but can be modified for any professional office use. See more at http://www.pcres.net or call Trystan at 707-436-7300
Posted by Premier Commercial Real Estate at 11:01 AM No comments:

Trystan gives a mini-tour of this newly renovated professional office building.  It is 6000 sqft and is located in the beautiful bayside city of Benicia, CA.  It is close to the freeway for easy access to the surrounding areas such as the San Francisco bay area and the Sacramento Valley. 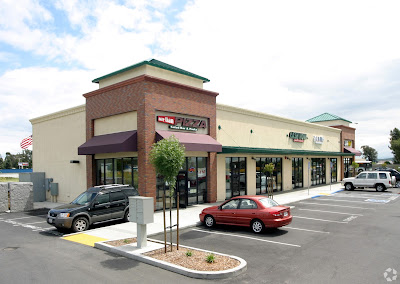 Posted by Premier Commercial Real Estate at 12:39 PM No comments: